A full, ripe glass of tomato juice is hardly appetizing. Drinking this daily could reduce your risk of atherosclerosis, however–a condition that, if left untreated, could lead to a heart attack.

The key is its ability to lower LDL cholesterol, also known as low-density lipoprotein.

LDL is commonly known as bad cholesterol, as it causes cholesterol to build up in the arteries. Over time, this build up makes it harder for blood to flow freely, leading to pressure build up. Eventually, certain parts of the arteries close off entirely, triggering a heart attack.

Research shows one glass of tomato juice could reduce buildup in the arteries, minimizing this risk.

The study involved a group of 184 men and 297 women, as reported in Food Science & Nutrition. At the beginning of the study, researchers measured their blood pressure, triglyceride and cholesterol levels.

Afterwards, they gave them unlimited access to tomato juice for an entire year. Researchers recommended no other lifestyle or dietary changes.

A year later, those who drank at least 1 cup per day had “significantly lower blood pressure.” On average, it dropped by 4 points, reducing their risk of hypertension.

This also helped reduce plaque build up that can cause atherosclerosis.

Lesson learned here? For a healthier heart, tomatoes are key. To minimize your risk of a heart attack, make sure to consume tomatoes in some form everyday–whether in juice, puree, or its all natural form.

For your prime health daily! 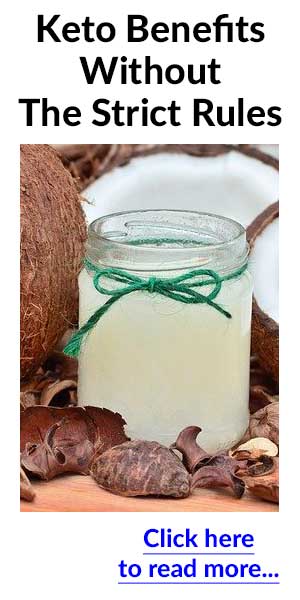 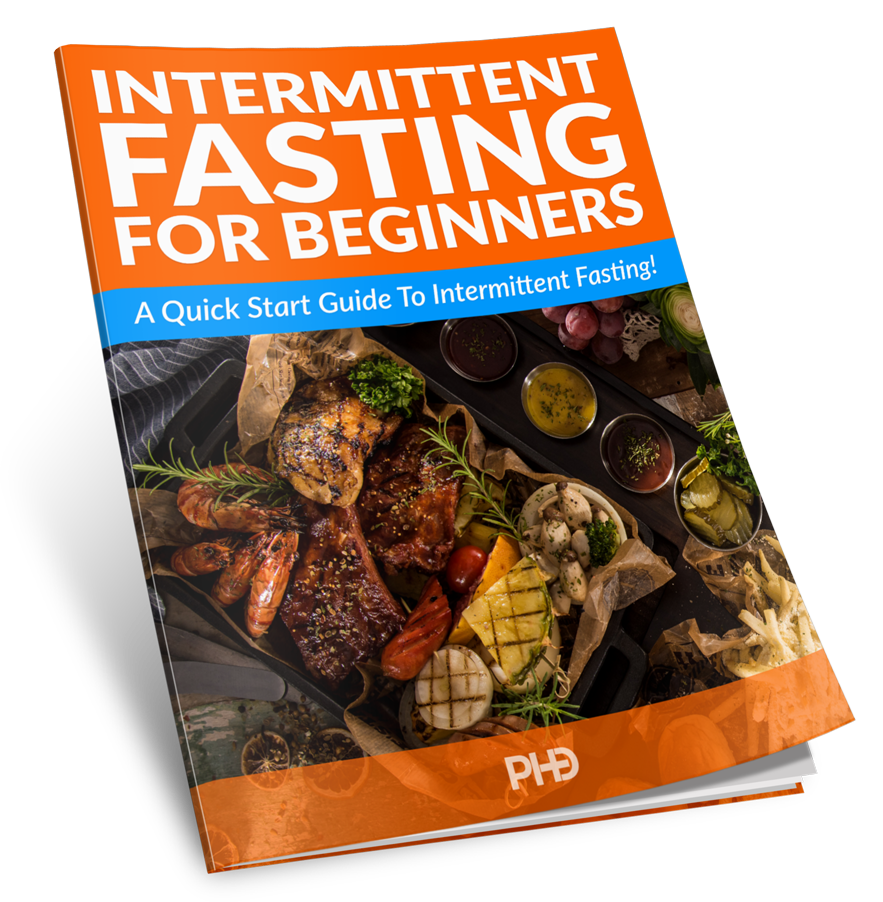