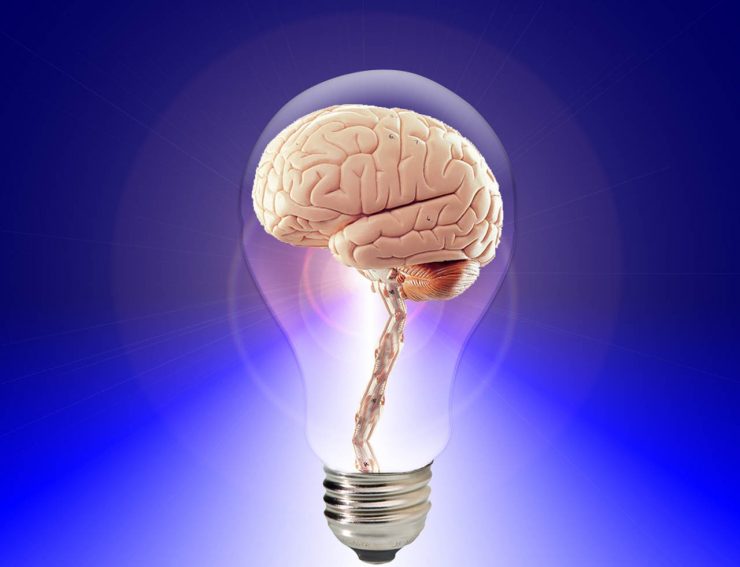 This weird ‘heat’ trick boosts your brain power (ladies only)

Here’s a weird trick to improve your cognition–if you’re a woman.

To enhance your ability with math or language learning, simple raise the room temperature. Oddly enough, this doesn’t work for men, as they perform better at cooler temperatures.

The findings, which appear in PLoS One, had female and male participants answer a series of math and verbal questions in different temperature settings, ranging from 61F to 90F. They then tracked how often they answered questions correctly.

Oddly enough, the female participants performed better when temperatures reached the higher end of the spectrum. Men, on the other hand, answer questions correctly more often at cooler temperatures.

Though the reason why this occurred is not clear, one thing is obvious: Women thrive in warmer temps. If you’re struggling to learn a new language, or perhaps need a boost in cognition and brain power, raise the thermostat before beginning. Ideally, a temperature above 70F is ideal for most women. 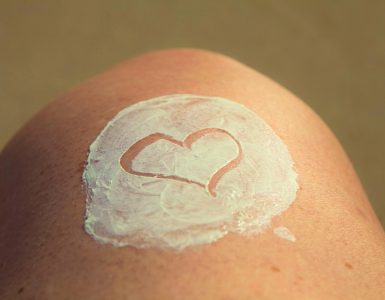 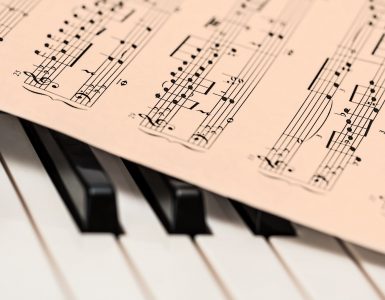